What have I been up to?

This week was exciting and quite eventful. The 11th of June marked the start of Google’s first evaluation. The evaluation consisted of a short form given by Google to each student. Google called it a “short five minutes” form, but it took me 45 minutes to fill all questions appropriately. However, the evaluation went well, and I was happy to read the positive feedback I got from my mentors. Hopefully, this goes on till the end of the project. :)

The Fifa World Cup kicked off in Russia on the 14th of June! I’m on Argentina’s side but have a terrible feeling about the German team destroying other teams like last time. Let’s see :D 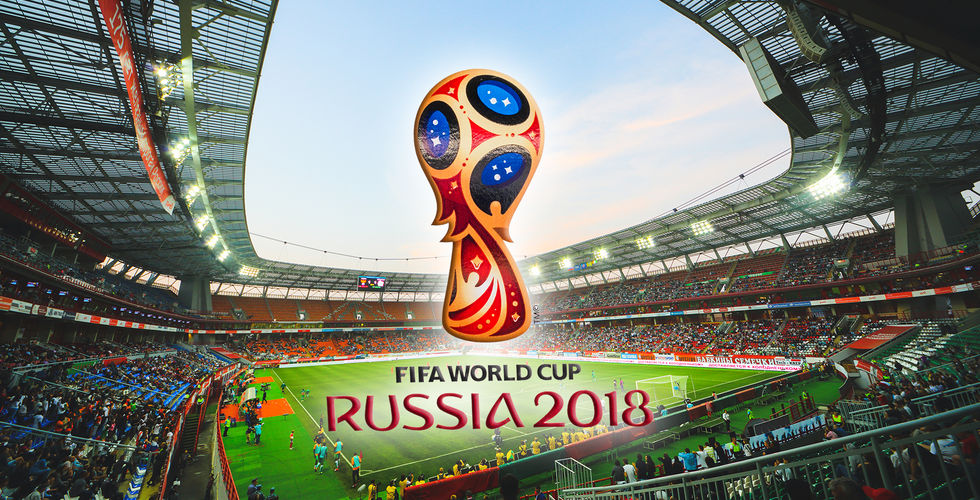 This week involved giving some final touches to the create game flow. Here are some of the issues that were solved/eliminated.

Now with the create game flow in place, it’s time to get to the actual multi-world things. In the past few days, I’ve been looking at the code of sectors which splits up a single world in different sectors with clear boundaries. Doing that for multiple worlds should be less complicated because, for a world, the boundaries are clear. One world would consist of a world specific entity pool along with a global pool. There are a lot of classes which help in pool creation and management. My investigation is still on, and hopefully, the next blog will involve nice pools for worlds.